Order Form
Please provide your order details below
By submitting this form you agree to our Privacy Policy.

Thank you for your order! 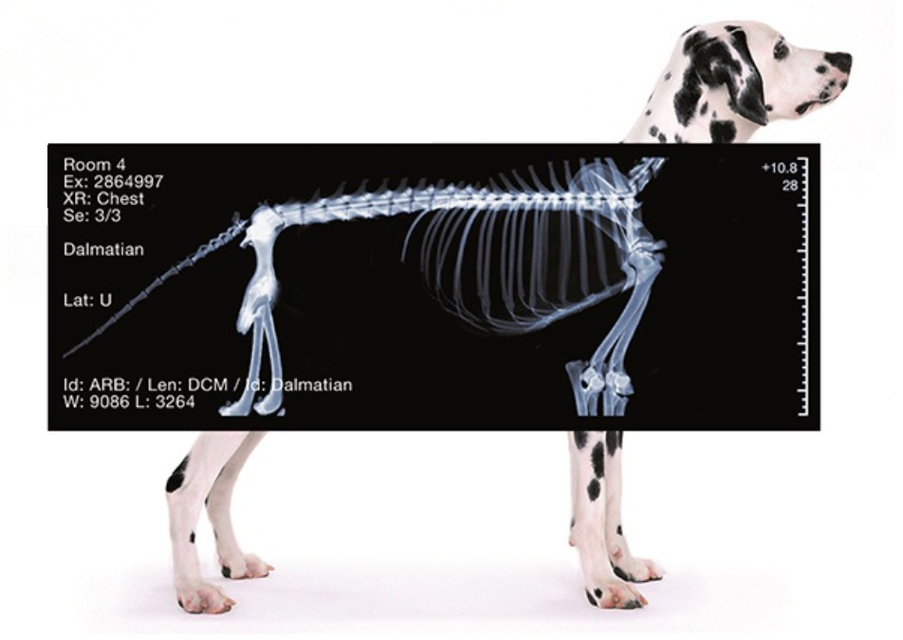 INDUSTREX T200 Film is recommended for critical imaging applications, since it can be used in multiple film loads to provide you with an extended imaging range. Best of all, it incorporates Carestream Health’s patented T-GRAIN Emulsion technology.

T200 Film is a medium-speed, high-contrast film with very fine grain. This Film is an EN ISO 11699-1 Class 4 film and our fastest ASTM E 1815 Class I film. T200 Film can withstand high temperatures, and it’s less susceptible to handling and static artifacts. It’s also versatile—you can use it with direct x-rays or with lead foil screens.

T200 Film can be processed manually or automatically in a range of processing cycles.

You may also like:
Carestream (Kodak)
INDUSTREX MX125 Film